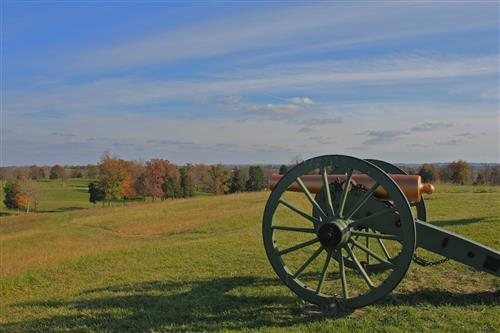 This battlefield was the site of the largest Civil War battle in Kentucky, which took place on October 8th, 1862. Over 7,000 people were killed or wounded during the battle and the corpses of the Confederate soldiers were left to rot on the battlefield. Many believe this is why the field has so much paranormal activity. Reports here include solder apparitions, some riding on horseback, and glowing balls of light that have been spotted throughout the field.