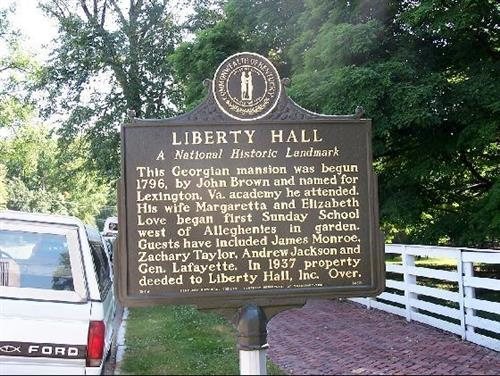 Dating back to 1796, this learning center was built by Senator John Brown and is believed to be haunted by at least three ghosts. Mrs. Margaret Varick was the aunt of Mrs. Brown, and she died in one of the upstairs bedrooms from a heart attack in 1817. She was buried on the grounds but was lost after the graves were moved, and ever since then, she is known to appear as a kind apparition, and was given the nickname the Gray Lady. Another spirit that is said to linger here is said to be a visiting Spanish opera star, who had vanished when she was walking from the gardens out toward the river. She was never seen again, and many believed she had been abducted. A brunette female apparition has been spotted running through the gardens, her mouth open in a silent shriek. The third ghost is believed to be that of a War of 1812 soldier wearing a British uniform. He has been seen looking out the living room windows.