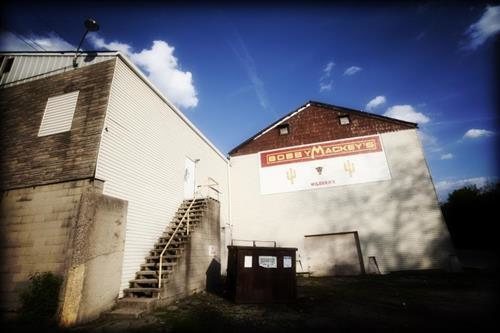 This nightclub has been called the "most haunted night club in America" and it even hosts ghost hunts! The building once operated as a slaughterhouse and alleged Satan worshippers, Alonzo Walling and Scott Jackson, were said to have killed Pearl Bryan in 1897, leaving her head to be found near the building. Before the two were hanged for their crime, they promised to haunt the area after their deaths, and local legend says they kept their promise. Both men are believed to haunt the well room, and some believe the well is an actual door to Hell. Joanna is another ghost who is said to linger here, she was a dance hall girl who comitted suicide. The site has been featured on Ghost Adventures, as well as other paranormal television shows.