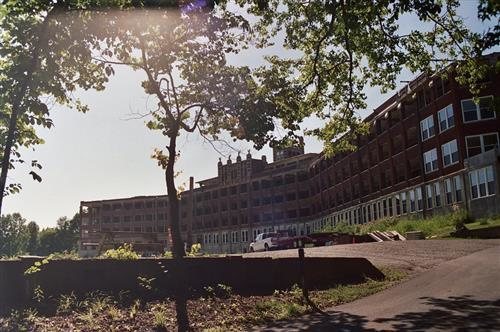 This historic hospital first opened its doors in 1910 to treat tuberculosis patients. It has seen over 60,000 deaths within its walls and is believed to be haunted by some of those who died there. A number of television shows have explored the site, including Ghost Adventures, Fact or Faked and Ghost Hunters. Witnesses have reported anything from unexplained lights to shadowy forms and apparitions at the hospital. For those brave enough, the site offers ghost hunts, investigations and even overnights for those who are interested in taking a look around for themselves.